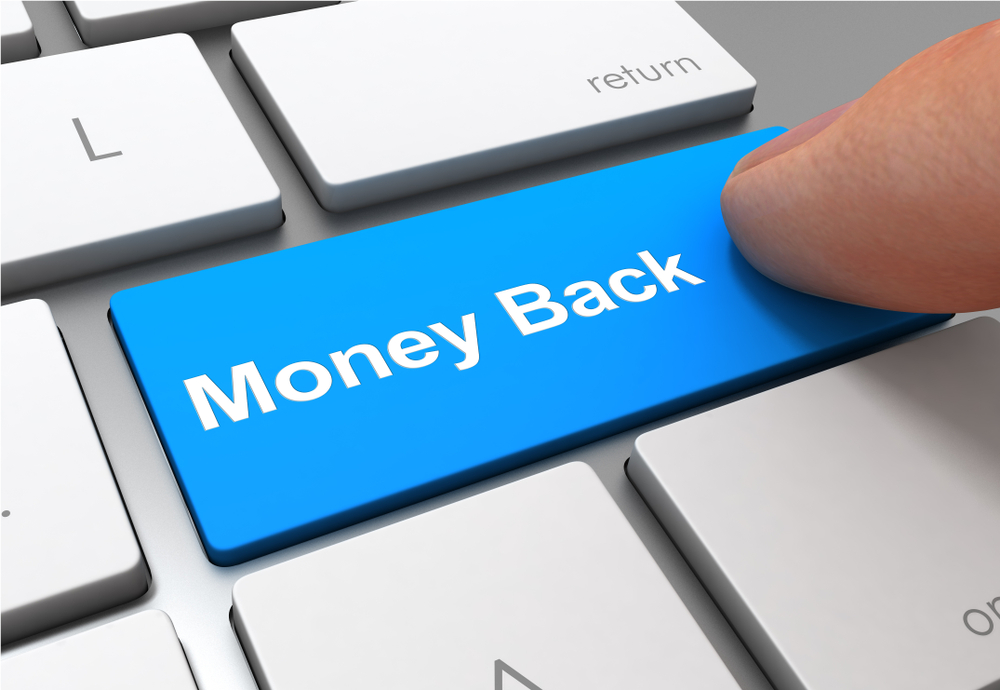 State governments are responding to rampant inflation and the threat of recession with tax rebates and stimulus checks: In October, California will issue a “middle-class tax refund” worth up to $1,050.

Colorado Gov. Jared Polis signed legislation to speed up rebates worth up to $1,500 so taxpayers can receive them as soon as this week. As prices rise, gas prices rise, and grocery prices rise, we ask, Why should the government keep your money for a year? Polis told KKTV.

Checks have been issued or will be sent out in at least 18 states. Find out what rebates and stimulus checks will be sent to eligible taxpayers, how much they will receive, and when they will arrive.

There will be inflation relief checks for millions of Californians, including $1,050 for married couples with children. Payouts, which come from California’s $97 billion budget surplus, will be made by direct deposit or debit card, beginning in October.

The amount residents receive is determined by their income, tax status, and household size.

A bill signed by Gov. Jared Polis in May aims to get refunds to taxpayers sooner, with many expected in the second week of August.

Those who received an extension and filed by October 17 will receive their refund by January 31, 2023.

A $300 stimulus check will be sent to residents who file their 2020 tax returns through the Delaware Relief Rebate Program, approved by Gov. John Carney in April.

If you file jointly, each person will receive a payment, which starts in May.

Families that qualify must receive Temporary Assistance for Needy Families (also known as welfare), be foster parents, relatives, or non-relative caregivers, or participate in the Guardianship Assistance Program.

The benefit has already been mailed to eligible recipients without needing an application.

A smaller rebate may be given to partial-year residents, those who pay little or no income taxes, or individuals who owe taxes, child support, or other obligations.

In May, the Department of Revenue began issuing rebates, for those who filed their 2021 state returns by April 18 should receive the rebate by early August.

Payments start being mailed out in late August.

In February, Gov. Brad Little signed a bill giving $75 to taxpayers and dependents, or 12% of their state income tax returns for 2020 (whichever is greater). The checks started going out in March.

In May, direct deposit payments began to be made. Due to a delay in paper supplies, printed checks are going out in August,

Governor Holcomb has already called for the second round of payments, offering taxpayers $225 each, up to $450 for couples filing jointly.

Taxpayers with an adjusted gross income under $100,000 who have filed their 2021 state tax returns are eligible for a direct relief payment of $850. The payment will be $1,700 for couples filing jointly. The Rebates were expected to arrive before the end of July.

A one-time tax rebate of $250 will be offered to eligible taxpayers and a $500 rebate to married couples under Gov. Charlie Baker’s plan.

Individuals will be eligible for payments based on their annual income in 2021. You must have earned at least $38,000 last year, but no more than $100,000, and Massachusetts residents will receive it before September 30, 2022.

Emergency responders, healthcare staff, court officials, and retail workers are eligible for a one-time payment of $750.

Applications for Frontline Worker Pay were accepted until July 22, 2022. In accordance with the state Department of Labor and Industry, checks will be sent to approved applicants following that deadline, a processing and verification period, and a 15-day appeals period.

The rebates are coming later, but it was confirmed that it should be no later than May 2023.

All taxpayers in the Land of Enchantment are eligible for refundable income tax rebates ranging from $500 for individuals to $1,000 for joint filers, heads of household, and surviving spouses. Payments were broken into two parts, with the first being issued in June, and in August, the second check will be issued.

About 3 million New York state homeowners started receiving rebates of up to $1,050 in June. Households in New York City receive an average of $425.

Through the Property Tax/Rent Rebate Program, more than 260,000 older homeowners, renters, and people with disabilities began receiving a portion of a $121.7 million payout in July.

South Carolina taxpayers will receive income tax refund checks of up to $800 in late November or December 2022.

Residents who have paid taxes will receive a rebate, increasing based on their tax liability, up to an annual cap of $800. There will be a full refund for those who paid less than $800.

Whether you filed jointly or individually, the rebates are issued per person. Checks will not be mailed to those who did not pay income taxes.

Following the General Assembly’s approval of the legislation in July, Virginians will receive one-time checks this fall: $250 for individuals and $500 for married couples (filing jointly). Direct deposit and mailed checks will be used for payments.