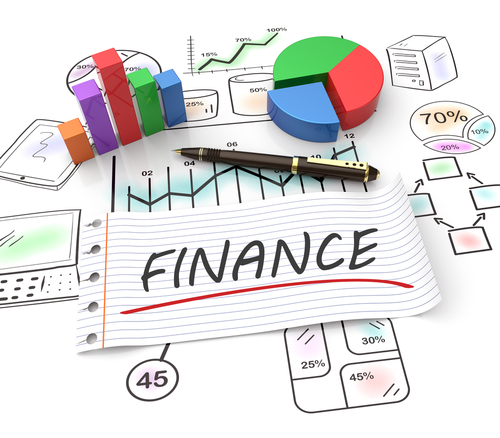 This week, President Biden will sign a $1.7 trillion government spending bill containing various significant retirement initiatives, including a series of regulations that experts say amounts to nothing short of a reconceptualization of the private retirement system.

Ideas from the sweeping new law connect people’s attempts to save for the long term with more immediate needs, such as the burden of student debt and the lack of an emergency fund.

According to Timothy Flacke, co-founder of the non-profit Commonwealth, which collaborated with the Government and the private sector on the emergency savings provisions, the upcoming 2023 changes will stretch and expand the retirement system to account for the interconnected and complex nature of people’s financial lives.

Provisions, especially those concerning emergency savings, have been advocated by him and others to provide more assistance to low-income Americans in the coming years and prevent what many see as an impending retirement savings crisis in the country.

Section 110 of the bill is of particular interest to those holding student loans, as it classifies such loans as exemptions for retirement savings.

In practice, this means that beginning in 2024, employees who work for companies that offer this perk will be able to pay their monthly student loan bill with a company check and receive a “match” for their 401(k), 403(b), or SIMPLE IRA account.

Advocates of the new law argue that it will prevent young people from losing out on the years of savings and compound interest that accrue when people start early. According to a 2019 study by Bankrate, 29 percent of borrowers who had recently graduated from college did not immediately begin saving for retirement. In addition, the Employee Benefit Research Institute found that having student loan debt significantly reduced the average household’s ability to save money.

There has been a gradual but steady buildup of bipartisan support for allowing concurrent repayment of student loans and retirement savings in Washington for years. In 2019, Oregon’s Sen. Ron Wyden introduced a bill, and Republicans like Pennsylvania’s Rep. Fred Keller have been staunch supporters of the cause for years.

Sections 115 and 127 of the bill contain similar provisions to facilitate the consolidation of retirement and emergency funds.

The Federal Reserve has been keeping a close eye on the number of people in the United States who would have trouble coming up with $400 for an emergency, such as an unforeseen car repair. The Federal Reserve found that as of 2022, this common scenario would negatively affect approximately a third of American households.

To protect against this, the new law mandates that businesses with fewer than 100 full-time employees must give their staff the option of contributing to a “sidecar account” in addition to their traditional retirement savings plan. The maximum amount an employee could put away is $2,500, and they could use it whenever they wanted.

Experts agree that the provision’s automatic enrollment option is crucial because it ensures that workers will start saving for emergencies immediately. Another requirement that would have allowed employers to enroll workers in an emergency savings account if no retirement plan was available was also planned for inclusion but could not be completed in time for this year’s vote.

A portion of the bill will also reduce the tax penalties associated with early withdrawal from retirement accounts, making them more accessible in times of emergency.