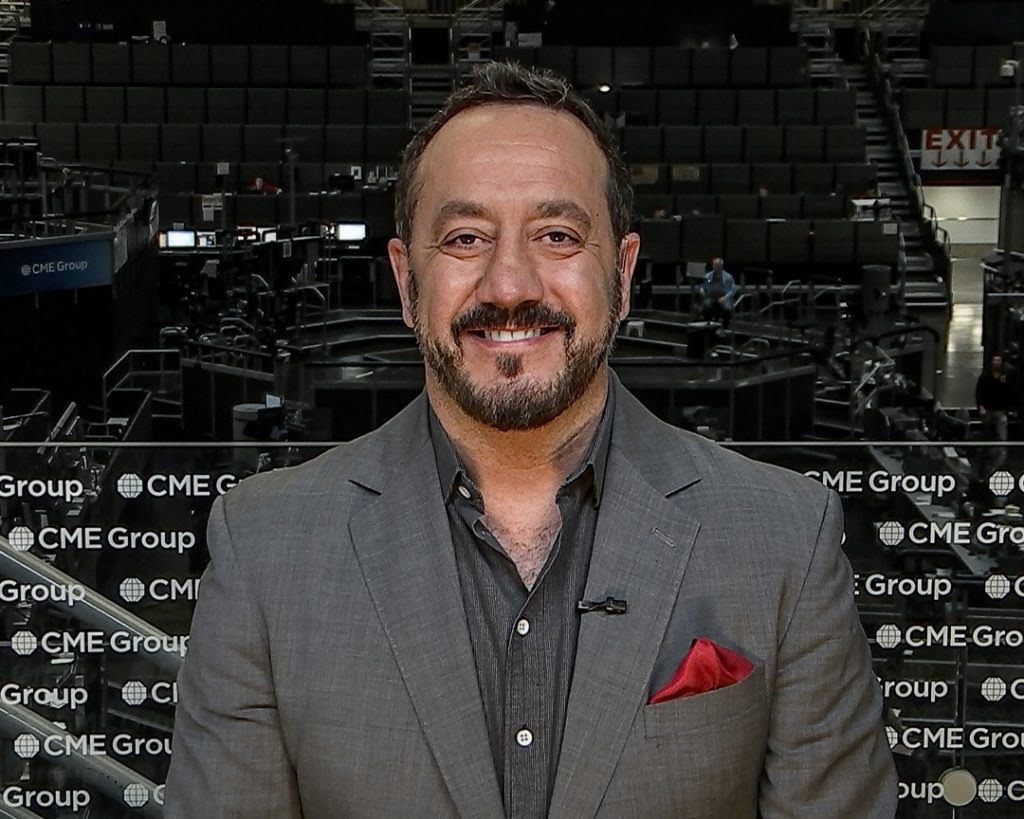 In 2008, Bob began speaking on trading and investing and has given live seminars and speeches both domestically and internationally. In 2013, Bob joined Tethys Partners as their Chief Markets Strategist, where he consulted on economic and geopolitical strategy in the energy space and ran the firm’s internal stock options hedge fund.

In 2015, Bob and his trading partner, Mike Arnold founded Path Trading Partners, a boutique analytics firm. In addition, Bob joined InTrades.com in June of 2017 as Chief Market Strategist and Head of Research. InTrades, based in Miami is a retail-focused advanced market intelligence website using a proprietary algorithm to identify and quantify public interest in individual stock, commodity and FX markets. In 2018, Bob co-founded the PureXposure Media Group, a financial media company focused on exposing the average investor to the truth in trading and active investing.