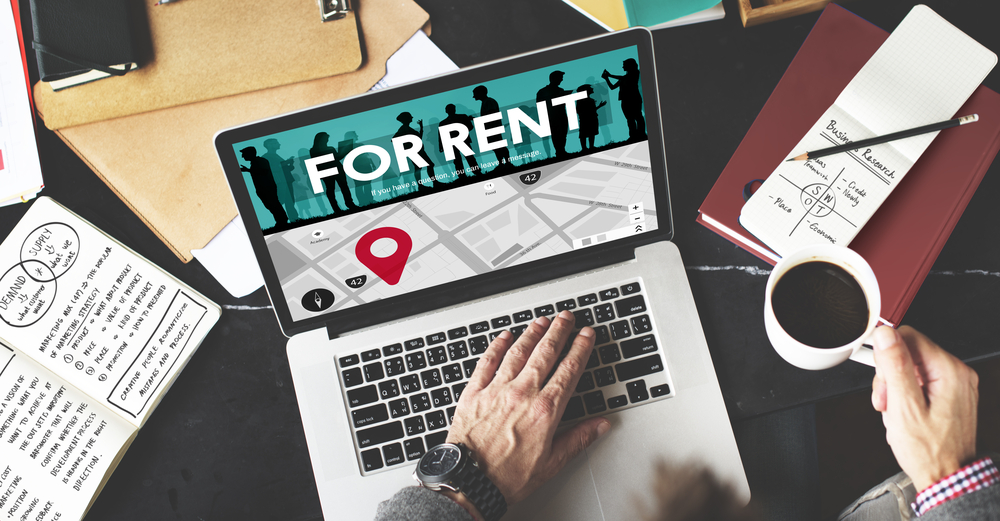 Having an affordable apartment in an affordable city can help you keep your retirement costs down and assist you with home maintenance. Most apartments are in walkable neighborhoods close to stores, restaurants, services, and entertainment. Renting can also be a great way to test out a potential retirement spot and move on if it doesn’t meet your needs. Although rental rates are rising nationwide, some desirable retirement locations offer affordable apartments. Listed below are the places that earned high rankings in the U.S. News Best Places to Retire 2022 list, where the median rent is less than $900.

The median rent in most Florida metro areas exceeds $1,000 per month. Ocala, however, has much lower housing costs, with a median rent of just $896. Getting to the ocean from Ocala requires a drive, as it is an inland city. It can be a great retirement spot for those who enjoy horseback riding and equestrian competitions. Ocala National Forest also offers nearly 600 lakes, ponds, and springs for visitors to explore. Additionally, Florida does not have a state income tax, which helps to keep costs low.

Knoxville is famous for its University of Tennessee, located in the town. There are more than 30,000 students who flock to the town during the school year, along with retirees who can attend sporting events, campus activities, or seek medical care at the University of Tennessee Medical Center, thanks to the low cost of housing. An estimated 25 percent of the population is older than 60 years old. Knoxville’s median rent is $833 per month. In Tennessee, only interest and dividends are taxed, and low-income seniors may be exempt, contributing to the low cost of living.

You can stretch your fixed income further in Scranton due to its low cost of living. The median rent for an apartment in Scranton is $789 per month. Tax perks are also offered to retirees in Pennsylvania, and 401(k) and IRA distributions taken after age 59 1/2 are usually exempt from state income taxes. One-fourth of the population is over 60 years old. The city of Scranton is about two hours from both New York City and Philadelphia, but it’s considerably quieter and less expensive than these bigger cities.

The city of Chattanooga has a high-speed fiber optic network, which makes it ideal for those who dream of launching their internet ventures or streaming their favorite shows. There are plenty of natural wonders in Chattanooga that might lure you away from your screen. In addition to exploring the Tennessee River and the nearby Appalachian Mountains, you can also reach the top of Lookout Mountain via the Lookout Mountain Incline Railway. The low cost of living in Chattanooga allows you to spend more on your next adventure with your retirement savings. Chattanooga’s median rent is $827 a month.

Most art museums and galleries are located in expensive cities, but Grand Rapids is an exception. In addition to the Grand Rapids Art Museum and the Frederik Meijer Gardens and Sculpture Park, the entire city periodically becomes an art gallery during the ArtPrize awards. Relocating to this artistic community is easier due to the low housing and costs. Grand Rapids renters pay an average of $884 per month for an apartment. In addition to being situated along the Grand River, the city is only a short drive away from Lake Michigan.

Pittsburgh’s cost of living is low, and the quality of life is high. Pittsburgh’s median rent is $831 per month. UPMC Presbyterian Shadyside in the community provides health care services. Pittsburgh is also home to several professional sports teams and major colleges, including Carnegie Mellon University and the University of Pittsburgh. Getting around without a car is easier for seniors who ride the bus, T, or Monongahela Incline for free.

Michigan’s state capital city attracts many new residents because of its job opportunities, and over 50,000 students attend classes at Michigan State University in nearby East Lansing. Whether it’s a sporting event, a concert, or other campus event, retirees can participate in the fun. Renting an apartment for $858 per month is affordable for students and retirees. Over 20 miles of paved trails wind through town and nature areas on the Lansing River Trail.

South Carolina may be an affordable place to retire for people from more expensive areas. Greenville is located halfway between Charlotte and Atlanta, making it a lower-cost alternative to both. Renting an apartment in Greenville costs just $855 per month on average. The Blue Ridge Mountains surround Greenville. The Paris Mountain State Park has 15 miles of hiking and biking trails and an 8-acre lake stocked with bass, bream, and catfish. Admissions for seniors age 65 and older are discounted.

A retirement near the water in Green Bay is affordable. A sub-basin of Lake Michigan bears the city’s name, while the Fox River runs through it. Green Bay’s housing costs are considerably lower than those of Milwaukee and Chicago, two-hour drives away. Apartments in Green Bay cost on average $784 per month. Green Bay has four distinct seasons: humid summers and cold, snowy winters.

Hickory is a good place to retire if you have a modest income. Within an hour’s drive of Charlotte, Asheville, and Winston-Salem, Hickory offers lower housing costs than other parts of the state. Rent in Hickory is only $692 per month on average. Hickory is a city known for its unique furniture manufacturing. Lake Hickory has more than 100 miles of shoreline, making it perfect for hiking, boating, and fishing.