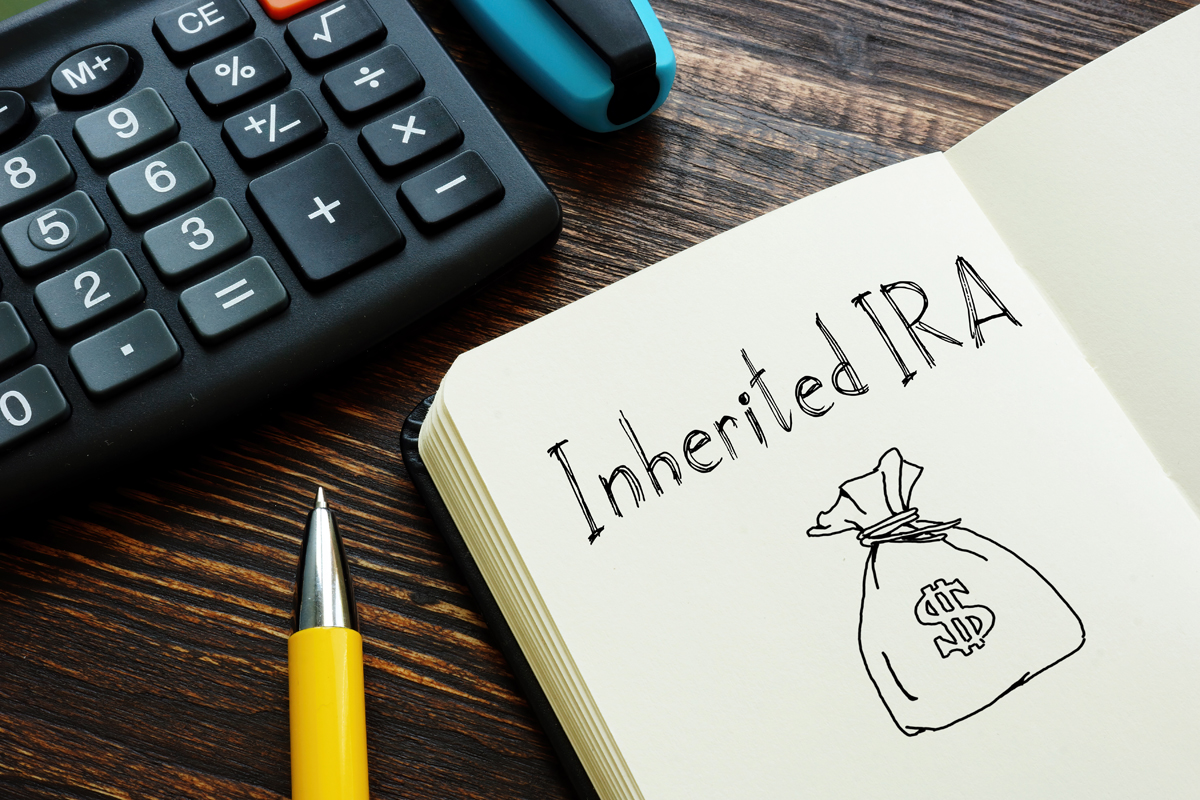 It has become more difficult to determine the most efficient way to navigate the tax impact of inheriting individual retirement accounts since the Internal Revenue Service proposed new rules in February.

In February, the Internal Revenue Service proposed new rules for retirement accounts. A new 10-year payout rule for inherited IRAs was introduced in the 2019 Secure Act, which changed the rules on inherited IRAs. Previously, inheritors of an IRA, Roth IRA, or 401(k) could spread withdrawals over their lifetime.

In a May 2021 revision to Publication 590-B, a 69-page guide to IRA distributions, the IRS stated that these heirs could wait until the 10th year before taking any payouts under the new 10-year rule. A new IRS guidance, released in February, required heirs to take annual withdrawals if the original owner died on or after the required starting date.

Distributions are based on a formula that considers the recipient’s age and IRA balance. 401(k)s are also affected by the new guidance, but employers often impose even more restrictive rules on payouts under those plans.

Traditional inherited IRA distributions are taxed like wage income. According to accountants, the new guidance means that many Americans inheriting an account will inherit it during their working years, resulting in a much larger tax bill.

It’s just horribly complicated, says Michael Jones, a certified public accountant in Plymouth, Minn., who wrote a book about the tax benefits of stretching out inherited IRA payouts in 2014. Taxpayers can calculate the annual amount needed to comply with the new law and guidance. Alternatively, they can cash out in the first year and pay one tax bill. A tax penalty equal to half the amount that should have been taken out is imposed on taxpayers who fail to take a required distribution.

The withdrawals can still be spread out over the lifetimes of spouses and certain categories of heirs, including disabled individuals. Due to Roth IRAs’ lack of annual payout requirements, inherited Roth IRA owners don’t have to take payouts until the end of the ten years.

A Melville, N.Y., attorney has a client whose mother died in her 90s in 2021. Two traditional IRAs were left to the client’s four grandchildren, one worth $105,000 and one worth $35,000. There were then eight separate IRAs, with each grandchild calculating their life expectancy and taking different distributions in years one through nine. According to the proposed rules, the balance would be taken in the 10th year. According to Mr. Goldberg, Grandma meant well, but her plan backfired. In the end, the grandchildren decided it wasn’t worth the hassle, so they took lump-sum distributions.

In public online comments on the rules, some taxpayers and industry groups are urging the IRS to abolish the additional annual distribution requirement or temporarily waive penalties for people who have inherited money since 2019 but have not taken distributions.

In the words of one taxpayer: Just leave it as it was written, as it is causing too much confusion. According to the IRS, it reviews comments and will respond to them in the final rules. This proposed regulation represents the IRS’s interpretation of the law.

Peter Brady and Steven Bass, economists at Investment Company Institute, found that 1.6 million taxpayers took inherited IRA distributions worth $9.2 billion in 2010, with the average distribution being $5,578. Those numbers are likely higher today, as the population has skewed older and the value of IRA assets has grown from $5 trillion to $13.2 trillion.

According to David Donnelly, a CPA with Carr, Riggs & Ingram in Houston, the IRS could waive penalties for missed 2021 distributions and then require taxpayers to withdraw the balance over the next ten years.

It is also possible for the IRS to require taxpayers to make up missed distributions or to go back to the previous guidance.

This will depend on how agitated Congress becomes, Mr. Donnelly, says.

According to Mr. Jones, 2020 heirs who missed the 2021 distribution should make a remedial distribution, file Form 5329 to report the shortfall, and attach a penalty waiver request explaining why they missed the distribution.