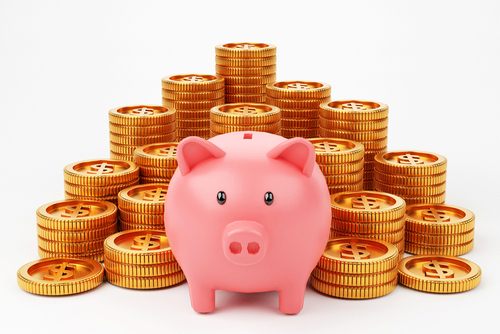 The new retirement rules included in the legislation passed by President Biden in December include a few adjustments to necessary withdrawals from retirement accounts that are sure to be well received by the elderly with significant disposable income.

Furthermore, in 2024, employees will no longer have to take required minimum distributions from their Roth 401(k) accounts. For the rest of us, the RMD increase only does a little to shore up our retirement savings.

Your required minimum distribution is calculated by the Internal Revenue Service based on your account value and your expected lifespan.

The annual required minimum distributions (RMDs) from tax-sheltered accounts like IRAs and 401(k) plans, which begin at a government-mandated age, are only beneficial for people using the money in their retirement accounts to cover their living expenses.

Those retirees with sufficient other income to maintain their current standard of living may find the ability to continue saving tax-deferred funds crucial to their own and their families long-term financial stability.

An individual’s chances of not outliving their financial resources improve in proportion to the length of time they can keep their money invested and growing.

However, the reality is that most people will need their savings much sooner rather than later. About a third of American families have amassed sufficient protection for a comfortable retirement.

About two-thirds haven’t, though. In fact, the most recent Transamerica Retirement Survey of Workers found that a worrying percentage of workers withdraw from their retirement savings before retiring. The costs of a 401(k) loan, early withdrawal, or withdrawal due to hardship affect more than a third of all workers.

Even among those who have begun taking their RMDs, only a small percentage are taking the bare minimum. Eight out of ten people who are required to take RMDs are already carrying more than the minimum because they need the money, according to data from the Treasury.

Unfortunately, only a tiny fraction of retirees will gain anything from the new RMD system. And the vast majority of them are not senior citizens with financial difficulties but rather those who have saved enough money to retire comfortably.