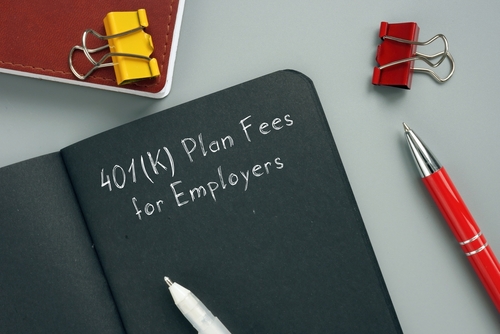 The amount you can contribute to your 401(k) plan increases when you turn 50. With these catch-up contributions, you could save over $1,000 on your yearly tax bill. You can catch up on your 401(k) contributions by following these steps:

Robert Falcon, a certified financial planner for Falcon Wealth Managers in Concordville, Pennsylvania, says the additional $6,500 allows employees who may be behind in retirement savings to catch up.

You can still make catch-up contributions the year you turn 50; even if you haven’t yet reached your 50th birthday, you can contribute a percent of your income to your retirement plan each month.

You should contribute a certain percentage of your income to your retirement plan each month should be sufficient to cover the new maximum. This should include any catch-up contributions, says Danielle Seurkamp, a certified financial planner at Well Spent Wealth Planning in Cincinnati. When you turn 50 next year, your contribution limit will be increased to $6,500, so make sure you begin saving as soon as possible.

The Tax Benefit of a 401(k) Catch-Up Contribution

If workers in the 24% tax bracket contributed the same amount, they would save $6,480 in taxes, $1,560 more than younger workers. The money in your 401(k) plan won’t be taxed until you withdraw it. 401(k) distributions will also be taxed lower if you drop into a lower tax bracket in retirement.

You can significantly increase your 401(k) account balance by making catch-up contributions in the years leading up to retirement.

Shawn Ballinger, the founder of Columbus Street Financial Planning in Dublin, Ohio, says if you assume a modest 6% annual return from age 50 to 65, you will have approximately $140,000 more saved when you retire. “If you retire in 25 years, $140,000 could grow to approximately $600,000. Making catch-up contributions will make a big difference to your retirement.

How to Make Catch-Up Contributions

According to a 2020 Transamerica Center for Retirement Studies online survey of 5,277 workers at for-profit companies, 62% of baby boomers know about their ability to make catch-up contributions to 401(k) plans. However, fewer than half of young people are aware of this enhanced savings opportunity.

Many older workers find saving $27,000 in a 401(k) is difficult. To take full advantage of catch-up contributions, a worker earning $100,000 would have to save more than a quarter of her income. To get the maximum tax benefit, someone earning $50,000 would need to contribute over half of his income to a 401(k).